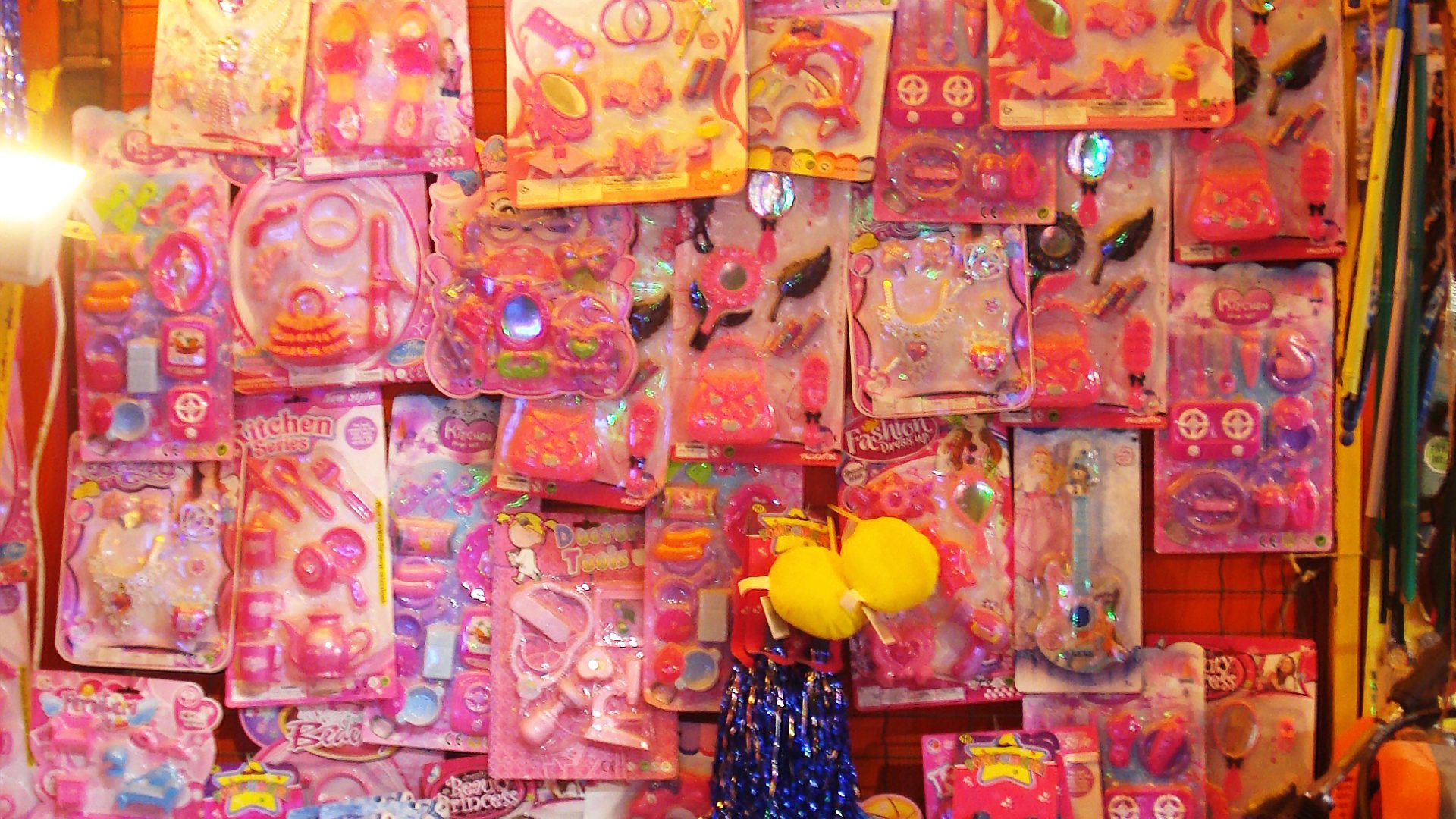 This site, and the work of the Pattern & Chaos research group’s community, can broadly be seen as focused upon either pattern, chaos or the fertile zones in-between. But what is the structural, spatial, conceptual, emotional relationship between these two terms? This text is a first, and ongoing, attempt to think through their relationship, albeit one that deliberately prioritises speculation and fertile proposition rather than overview; that hopes for a constellation (in the resonant sense that Walter Benjamin gives this word) of ideas that coalesce and drift apart in shifting perspectives.

1. Pattern versus Chaos
The simplest, but perhaps least productive way to put the terms ‘pattern’ and ‘chaos’ together is to see them as a binary pair: pattern:chaos = white:black = day:night = zero:one = yes:no, and so on. We notice how the hierarchies, the value judgments, the claims for straight-talking choices, are creeping in already. One or the other, never both at once – or perhaps at best, an ambivalence that switches perception between two possibilities (as Wittgenstein famously explores in his consideration of the ‘duck-rabbit’ double image).

2. Pattern needs Chaos, Chaos must have Pattern
From this, a short step towards ‘heads or tails”: since binary pairs need each other to exist (no North without South), then pattern and chaos become necessary opposites, each term an inevitable nemesis that haunts its other. In particular, since chaos is so often figured as either that primal soup of matter or ideas from which all structures derive, or that structural collapse towards which every endeavour must be ordained (the terrible destiny that is no doubt also the unknowable absence represented by death), so chaos haunts every pattern, all order, like a shadow on the lung.

3. Two legs good, a million legs bad
The ethical imperatives seem so clear, but what are their origins? Pattern, structure, order, predictability – all are almost always seen as positive aspirations: harmony, repetition and integrity are figured as equivalent to strength, as constructive principles. Furthermore, they are observable, they can be modeled and emulated, broken down into components, understood. Pattern = knowledge. In contrast, chaos is that ultimate pejorative term, the very thing all systems dread. Chaos is figured, unthinkingly, as the domain of panic, of the creeping gas attack, of random terror. The ugly, the dissonant; pure, irredeemable collapse. The bitter reproach of ‘organised chaos’ (a phrase probably uttered most often in connection with work environments), on the other hand, figures a desperate attempt, against the odds and with nothing more than rudimentary tools, to stem the tide of the chaotic systems and unruly mismanagement ‘they’ hand down to us. Chaos seems always someone else’s problem, delivered against my will.

4. Binary, schminary
But in many ways, the model of pattern and chaos as two implacable foes, tempting and convenient as the vision may be, risks hiding all kinds of more interesting and complex proposals. Isn’t chaos, in fact, just the name we attribute to a state in which we can so far perceive no order or meaning, a language even whose phonemes we have yet to discern? A dawn chorus of birdsong in which only a bird (or maybe an ornithologist) can discern entire sonatas of exquisite composition. A slew of tiny toys across the living room floor, hidden under furniture, sticking to bare feet: nuisance incarnate – except to the 5 year-old whose patient universe of little things has been accruing for days, a world in miniature as rational and inter-related as any village.

5. Chaos is complexity
Many structures, but only one chaos. Each pattern repeatable, endless but organised and fashioned according to laws that can be described and predicted, with each iteration gaining in sophistication and intricacy. The steady procession of n + 1, n + 2, n + 3 . . . Isn’t chaos, in contrast, the spatial or material equivalent of the mathematical concept of ∞ – in other words, a theoretical possibility, one that is always just beyond the grasp, unknowable by definition, but necessary all the same (just like its twin sister, zero) as the figure for that unreachable utopia of plenitude. Not an extinction, but on the contrary, a horizon. Chaos stands here as pure myth, as the bedtime story that casts a lighthouse beam into our imminent dreams.

6. Chaos is structure at play
Chaos is a carnival; unruly, eluding the viewer’s grasp, integrally random – in other words, following its own indiscernible logic. Hybridity, profuse mixings, an emergent and resolute difference; formlessness, heterogeneity, not the location of failed form but the places where new meanings first emerge. Dust motes dancing; orchestras tuning up; electrons in ecstatic vibration; playground shrieks carried on the breeze.

7. Chaos sides with rebellion
If structures are the chorus lines in Broadway musicals, the pom-pom parades before sporting events and spectacularly choreographed opening ceremonies, the arrays of soldiers filing past the presidential platform . . . then chaos is the riot. Who knows where they will surge next, what righteous violence they will unleash? And a corollary: the moment when rebellion gets organised, when structures and discipline creep back, is the moment to watch for the revenge of those oppressive formations that each rebellion first sought to explode.

8. There is no Chaos
Only stuff we haven’t yet truly, profoundly observed (or dreamt); stuff whose names are known only to insects or comets.