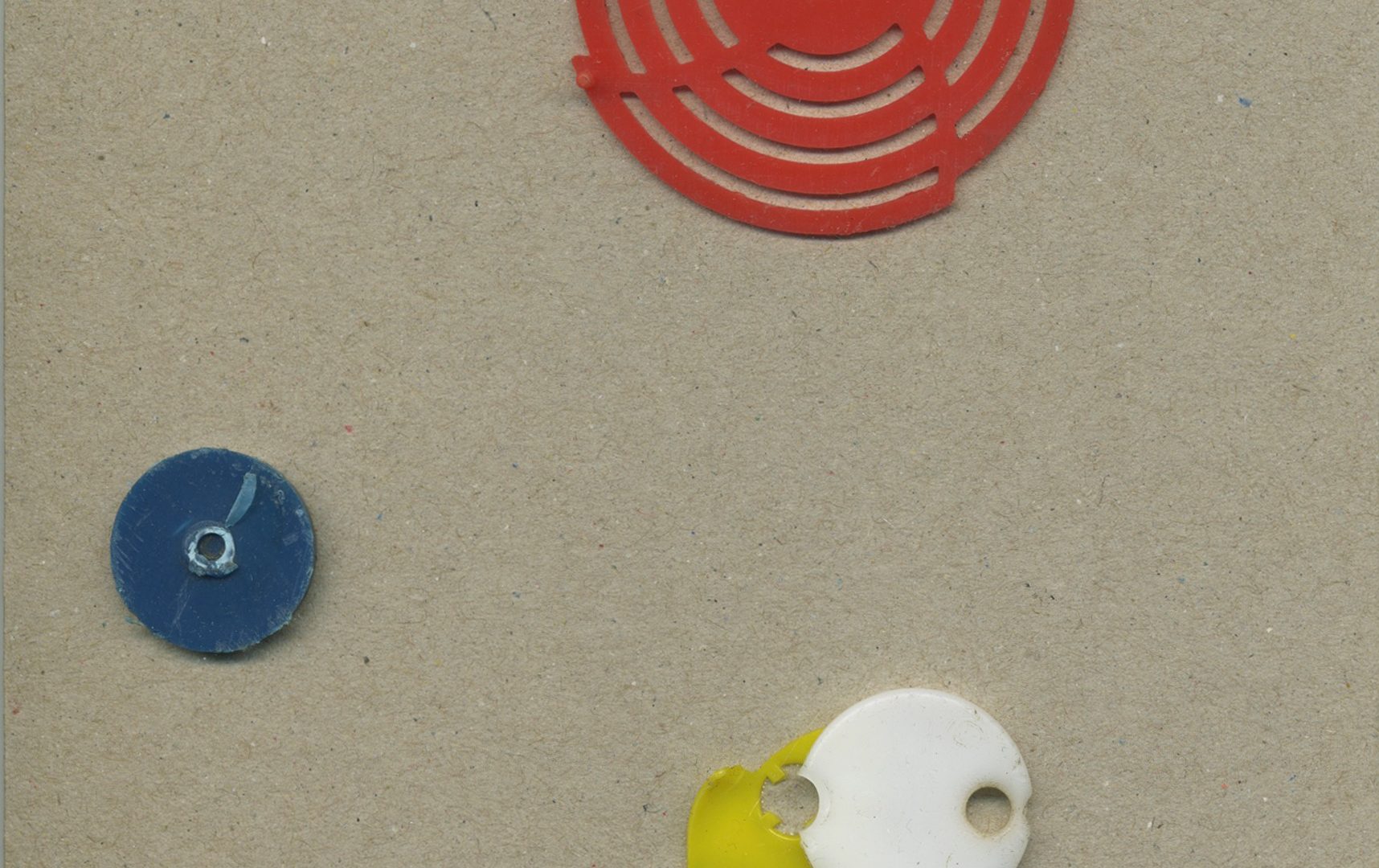 These simple, deliberately lo-fi pieces try to deal with the problem of how to pursue a visual practice without a studio, resources or, above all, time. Small-scale, made intuitively and immediately with materials found in the street whilst walking to work or from one campus building to another, they borrow Marcel Duchamp’s ‘infra-thin’ moments between one kind of labour so as to smuggle in another, more underhand occupation. Since these little objects tend to organise themselves, they short-circuit the painstaking reflection and craft that can make art so laborious. At the same time, they borrow the strategies of play, chance and surrealist concepts of the found object and urban adventure, arranging constellations of affinities that make small enigmas out of detritus. Trappists, May-June 2017
Persistent Offender, June 2017
Street Astronomy, June 2015
This Really is It, January 2017
All works: found objects on A5 recycled board